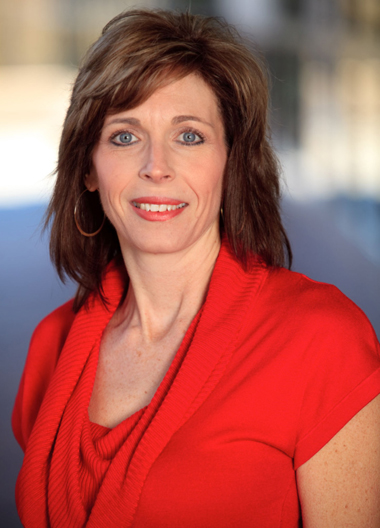 I am a wife of 21 years and mother of two beautiful girls.

In 1988 my parents, Patricia and Stephen Niles, started Thrifty Nickel in Bryan Texas with their life savings. I began working at Thrifty Nickel when I was a Junior in High School as a typist, delivery driver, answering phones and cleaning.

In 1996 my sister and brother in law started the Thrifty Nickel in Victoria Texas and a year later I moved to Victoria to work in their marketing department. After 8 years in sales I decided it was time to begin the next phase of my career and my husband and I moved to College Station so my parents could retire. I have been managing the American Classifieds in Bryan since 2005 and we strive to stay on top of what our clients need and want, as technology and economy change on a daily basis.

I joined the Victoria Jaycees, The Texas Junior Chamber, in 1997 while living in Victoria. Joining the Jaycees gave me the opportunity to attend leadership, motivational and self-growth seminars and training’s. With the knowledge and skills I gained while volunteering in the Jaycees, attending seminars, classes, and training’s I have been able to continue the growth of our business and am a successful leader and Manager of our team.

American Classifieds, aka Thrifty Nickel, is a weekly publication in print and online and is packed with clients we have formed partnerships with to aid in the growth of their business. For 27 years we have assisted many of our clients in growing their business’ not only locally but nationally. We continuously strive to increase our knowledge and skills in order to maintain the success we have had for 27 years.